The History of Texas BBQ 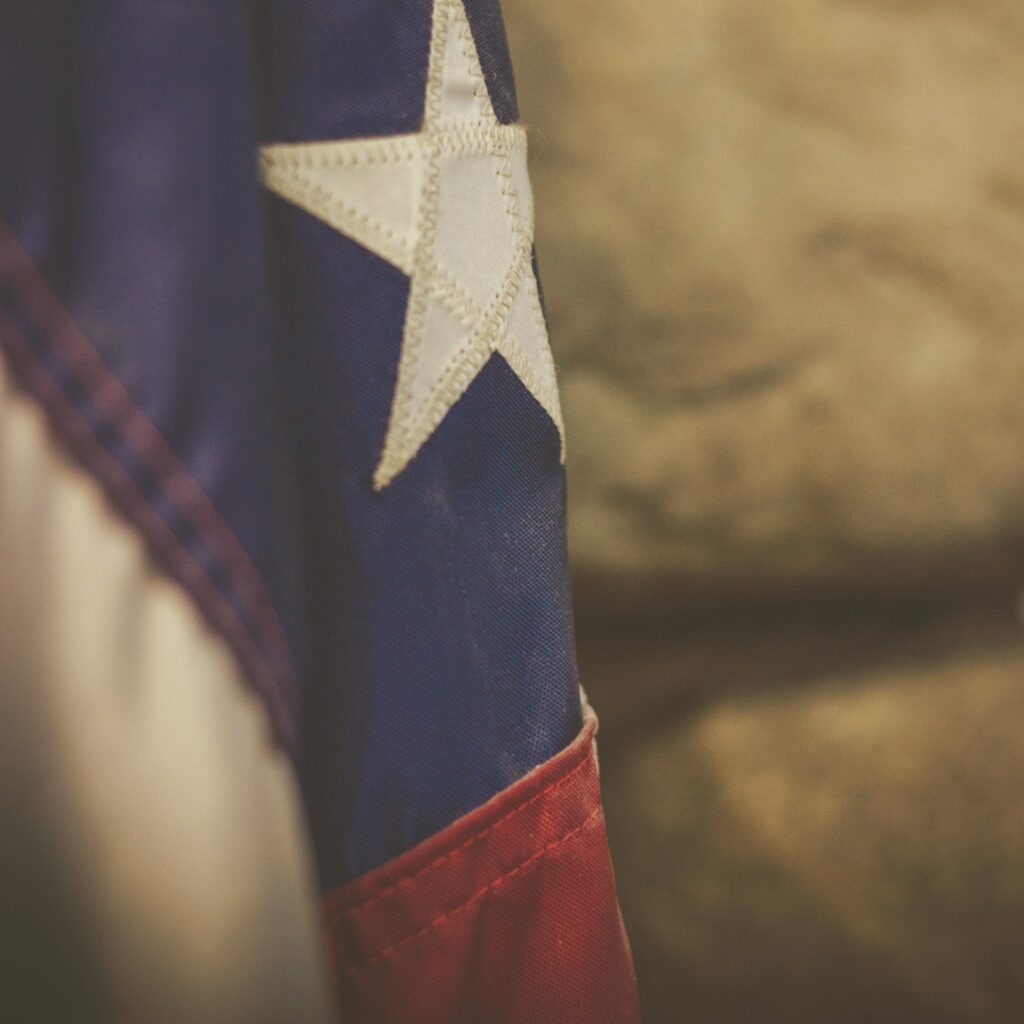 Smoking meat or fish is not a new idea. In fact, the first indication of humans smoking meat occurred during the Paleolithic era, aka the Old Stone Age. Yes, even cavemen used this method of cooking to preserve and flavor their latest catch. Europeans continued to evolve this cooking style throughout the Middle Ages by smoking meat at large festivals, where it was common for whole animals to be cooked and consumed.

Jumping forward to present day, we now smoke meat for pleasure more than anything else. It just tastes good! In the US, BBQ is split into four main styles: Memphis, Kansas City, Carolina, and most importantly, Texas. The first three styles of BBQ mentioned rely on basting the meat and dousing it in sauce to get a good flavor. In Texas, we let the meat speak for itself. A well-prepared, smoked piece of meat does not need any sauce. The harmony of wood, heat, and smoke, with a base of salt and pepper, is all you need to produce exceptional BBQ. No napkins required.

This is where Texas BBQ began and it got its start from the German and Czech settlers who often owned butcher shops. They would smoke any leftover meat to preserve it and extend the length of time they could sell it to customers. The smoked meat became so popular that these butcher shops eventually evolved into BBQ businesses. To this day, simple dry rubbed brisket remains king in this region, and is commonly served with a slice, or two, of white bread.

The BBQ in this region is heavily influenced by the emancipated slaves who lived there. It is less focused on brisket, and more focused on chopped meat for sandwiches. While the majority of Texas is beef-focused, pork also plays an important role this region. There are even some Cajun flavors that have creeped in from neighboring Louisiana, which has led to a wider offering of sides. You’ll find banana pudding, okra, and even mac & cheese served along their famous pork ribs.

Cattle drives were the primary influence for “Cowboy-Style” BBQ. These cowboys used open pits to cook their meat directly over the fire instead of smoking it. They were constantly on the move, so this cooking method better fit their lifestyle. The cowboys didn’t have time to wait around for hours smoking the meat low and slow, and as a result, the BBQ is actually closer related to grilling than BBQ itself. Out West, you’ll find that sausages, chicken, and ribs are the most common menu items.

Just north of the Mexican border, South Texas BBQ is known as barbacoa. In traditional barbacoa, a cow’s head is slow cooked for many hours to loosen and flavor the meat until it literally slips from the skull. You’ll be hard pressed to find a place that still does that today, but you will find that modern barbacoa still incorporates different parts of a cow’s head into the BBQ menu. Shredded beef cheeks and lengua (tongue) are popular in tacos which are topped with salsa, showing just how much this BBQ style is intertwined with Mexican cuisine.

We barely scratched the surface here, but the history of Texas BBQ runs deep. Here are a few resources to keep you going:

The History of Smoked Brisket from Texas Monthly